Successful roll out of a large scale change project depended on helping people remember to take the right actions at the right times. 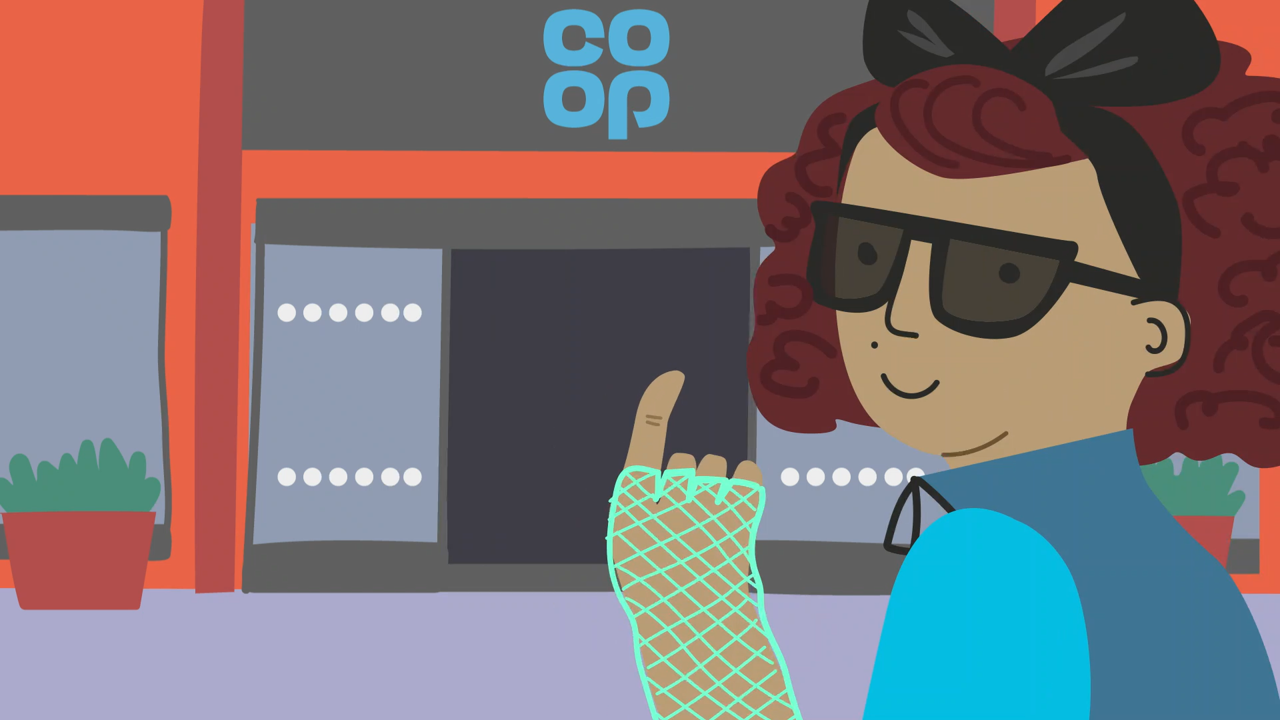 Selected from over 70 entries, Acteon has been recognised for its work on the roll-out of SmartCash, Co-op’s new system for handling cash across the Food store estate.

The awards had entries from suppliers across Co-op's business, encompassing any services or goods not for resale, not only L&D.

The judges noted that Acteon’s campaign “captured the hearts and minds of colleagues” with 95% completion of the learning, praised as “really engaging and memorable”.

“We took a behavioural approach to help embed the necessary changes for SmartCash, identifying specific actions Co-op colleagues needed to take. Working closely with Co-op teams in Operations and L&D, we designed a campaign to prompt those behaviours as well as inform and support colleagues.

“Co-op colleagues needed to put bank notes into a secure cash box, so we used humour and eye-catching animation, creating a soundalike Madonna song to remind colleagues to put the notes ‘Into the Groove’.”

“Acteon did an amazing job of rolling out a significant training programme to 43,000 colleagues, resulting in millions of pounds of savings and improved colleague safety.”

“We’re delighted to have this L&D and employee engagement campaign recognised in a category with such broad entries, with suppliers spanning services from IT to deliveries, uniforms to packaging, media agencies to other services and much more.”