Royal Mail works hard to combat scam mail – where vulnerable people are targeted by fraudsters who try to extract money from them. We helped Royal Mail to equip managers to support staff and communities to spot fraud, and understand how to respond in the moment when they encounter it.

“I was able to spot a problem and I had the confidence to take action.”

We used video storytelling to create a simple, clear and emotive call to action for all managers at Royal Mail.

Key messages were related to the communities which Royal Mail serves and where managers live and work, to show how conversations with friends, family, neighbours and acquaintances can help raise wider awareness and help prevent more people becoming victims.

At the centre of the campaign, we created a narrated film using the character of Eric, who becomes a victim of scam mail. We follow his journey, find out how he gets drawn in to the scam, and the suffering this causes to him and his family. The power of putting a face to a victim makes the problem feel more personal and emotive.

The film is wrapped up in a short, impactful digital learning package.

Now approved by National Trading Standards, the content has also been adapted for use by Greater Manchester Police. 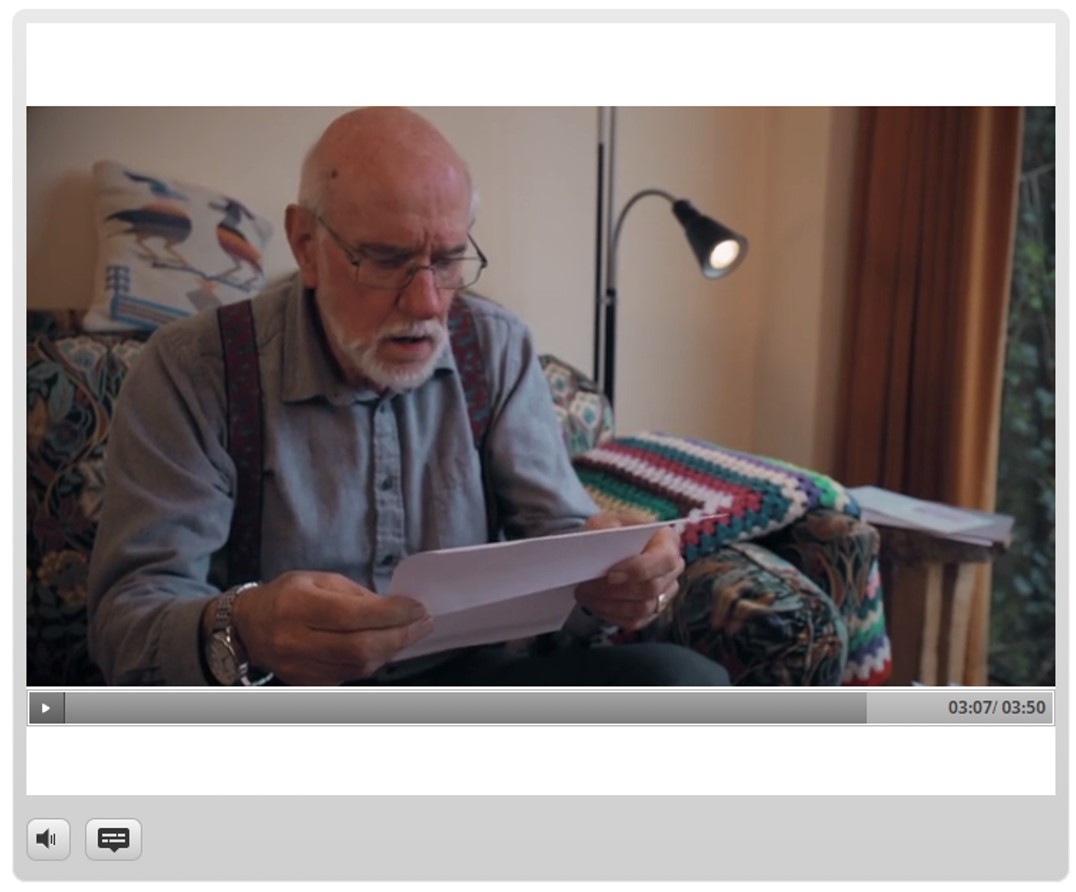 The e-learning package proved so engaging that 25% of colleagues had completed it based on word-of-mouth recommendation, before it had even officially launched!